Why is the repository pattern still being talked about in 2020? Surely there are better alternatives out there using ORMs like EF (Entity Framework) & Dapper. You have to think really hard to find answers and with most answers, you’d be walking on thin ice. In most situations, you’d be looking towards just using an ORM. There are times where both EF and a repository are utilized, although this is seen as an anti-pattern that causes more confusion than intended - why build an extra abstraction on top of EF that which already handles it? One of the only logical answers to using a repository is for testing purposes. By breaking the design into multiple repositories, you can further mock and unit test business logic without relying on integration tests. Anyways, the point of this article isn’t to fuel a war between one or the other, but rather to show the use of the pattern and allow you to decide whether it’s useful for the project at hand. 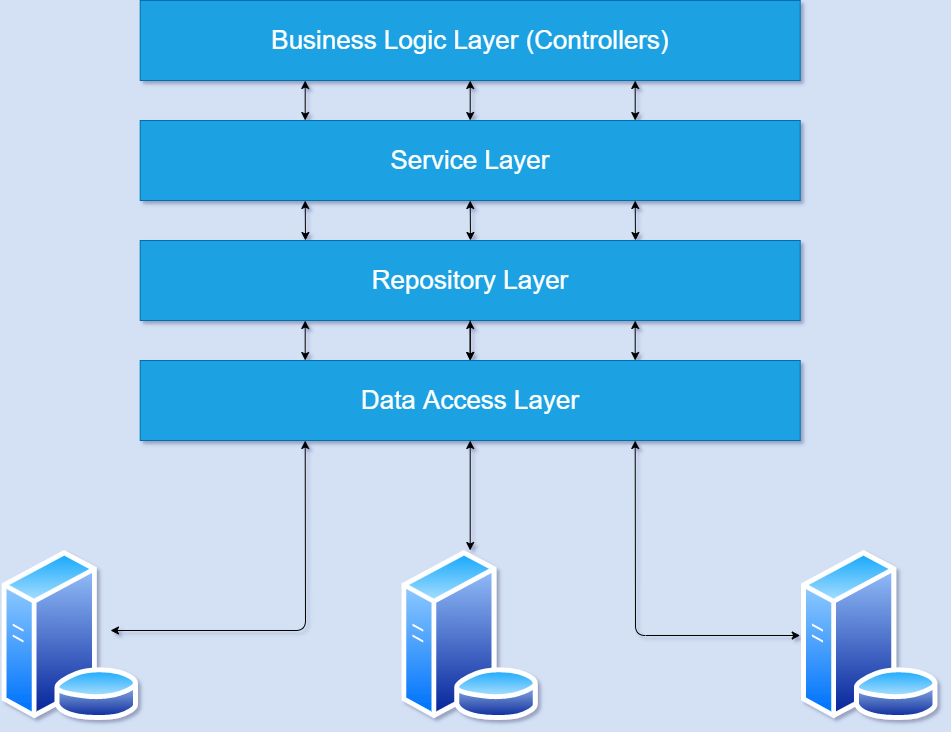 This is the entry point to the API. Here is where all the routes lead to ;) (sorry, the dad joke was oozing to come out). I won’t go into detail regarding this section as it does not really change whether you are using EF or the repository pattern.

Using AutoMapper, found in NuGet, we can map the ItemDTO to the Item Model. This allows for breakage between the business and application logic.

As you can see, I’ve kept the controller fairly easy to use and understand. It simply fails fast if needed before calling further layers, utilizes the service layer to prepare the model then calls the repository layer for application level work.

This layer is meant to be very simple, in our case it will merely translate business logic to application models. I used AutoMapper, which you can install from NuGet, to do the mapping. I have two models, Item which holds business logic & ItemDTO which we use in the application layer.

It’s important to keep in mind that the repository layer is meant to only utilize basic CRUD calls. The repository is only meant to extend your data access layer. Keeping it simple is the trick. First, create an interface - we can call this IInventoryRepository. For simplicity sake, we can create one function within the interface that adds an item. Below is the implementation of the interface.

In the case above, I am only returning a number, but for a GET HTTP request you may grab the data returned from SQL and build ItemDTO and return that instead.

Following this pattern allows for thorough unit tests as well as increased code coverage since you can test each layer fairly effectively. C# is designed very well (for most things) to allow you to create a Web Api utilizing this pattern in a matter of hours. 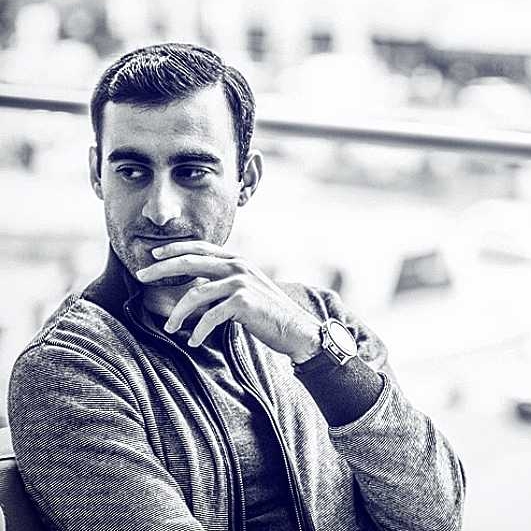 Hey there! I am Zyad Alyashae, but you may refer to me as Zee. I’m a Back-End Software Engineer, occasional photographer, and an avid Soccer fan (Football for those who are outside of North America). Related to dev, I especially enjoy coding in C# and learning new design patterns.